Posted on april 3, 2014 by S-INVEST OLD USERS in Uncategorized

Translation of an article that appeared in Finance, 25th Februar 2013

They want to acquire 7 million euro for hotel Krim and Ribno.

One of the hotel managers, who does not wish to be named, told us, that in Bled now for some time there are romuors that Bajrović will try to sell hotels due to poor operation. According to the land register, there are few mortgages at hotel Ribno. The company guarantee with this land, hotel and other plots in Gorenjska region for more than 12 million € of loans in Slovenian banks.

Sportina bought the hotels six years ago, when the company expanded from the retail to tourism sector. Near lake Bled Sportina turizem owns hotel Vila Preseren, where is also a franchise cafeteria Coffee Shop. In the main company in Bajrović business empire, Sportina, despite the crisis, they managed to keep revenues at the level from 2008 or even slightly increased to just over 68 million € (in 2011), but in 2010 and 2011, the total net loss was more than 2.3 million €. 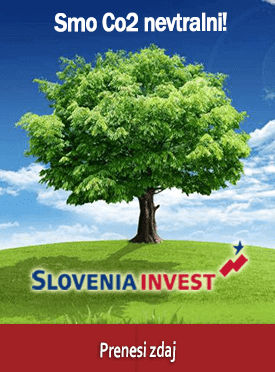